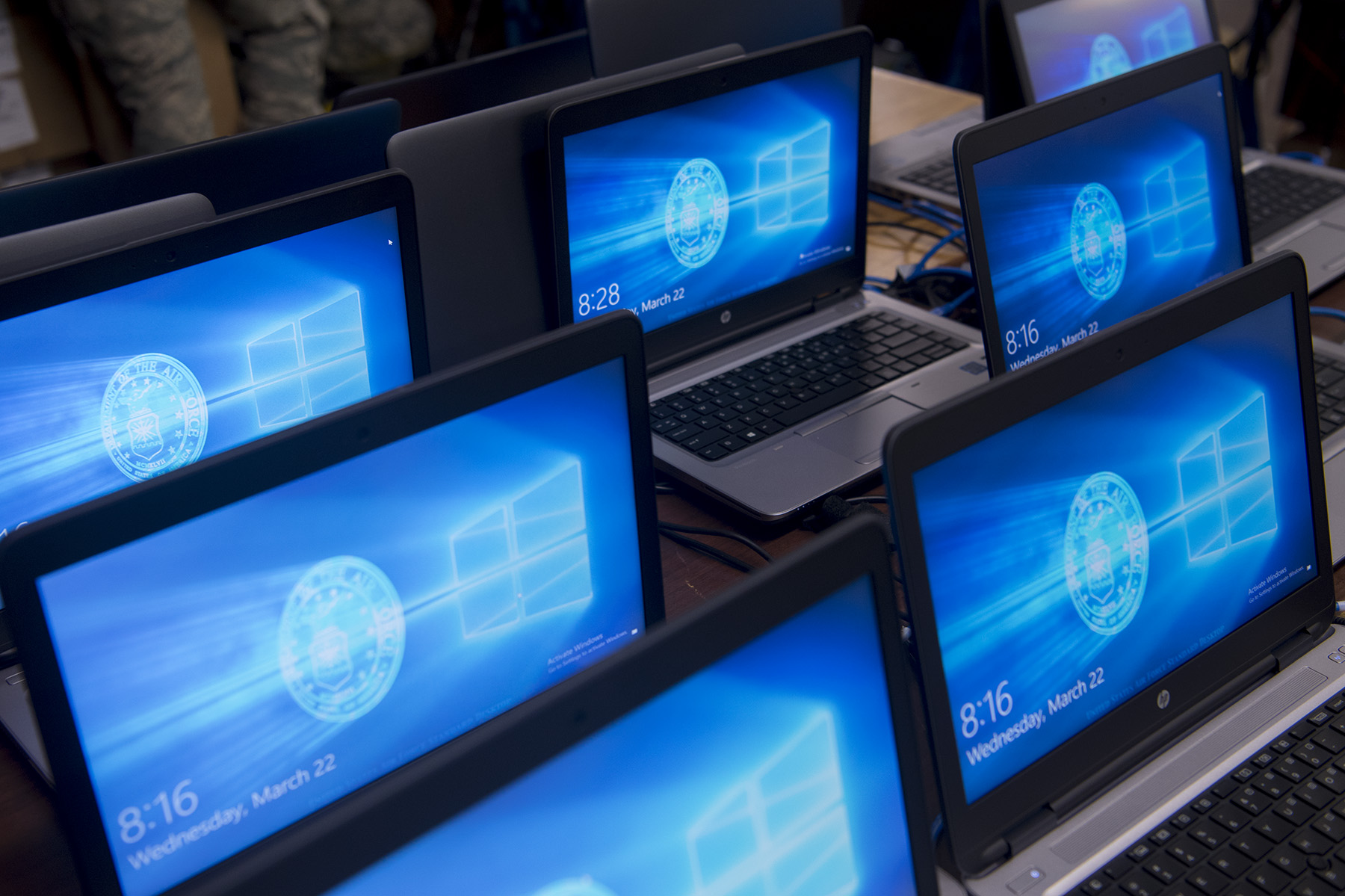 Microsoft warns of further problems with the May updates of Windows 10. At this time, computers with network cards from Qualcomm ran into a Wi-Fi connection issues after installing this patch.

Apparently, the reason lies in older versions of drivers for Qualcomm network cards. Windows users who want to upgrade to Windows 10 1903 will need to download the latest version of the Wi-Fi driver. Microsoft also said that they had taken all measures to avoid the conflict of outdated drivers and the May update. For example, Windows will not offer to install a patch for those who have inappropriate system drivers. Only after installing the correct drivers, the OS will notify you of an available update.

For users who like to install updates manually, Microsoft strongly recommends to start by making sure that their drivers are updated to the latest versions. Check it out on your OEM site.

The May update also brought one interesting security feature. Starting from this version, the system will notify you when connected to a Wi-Fi network using WEP or TKIP.

Have troubles with your system? Call us to resolve it.