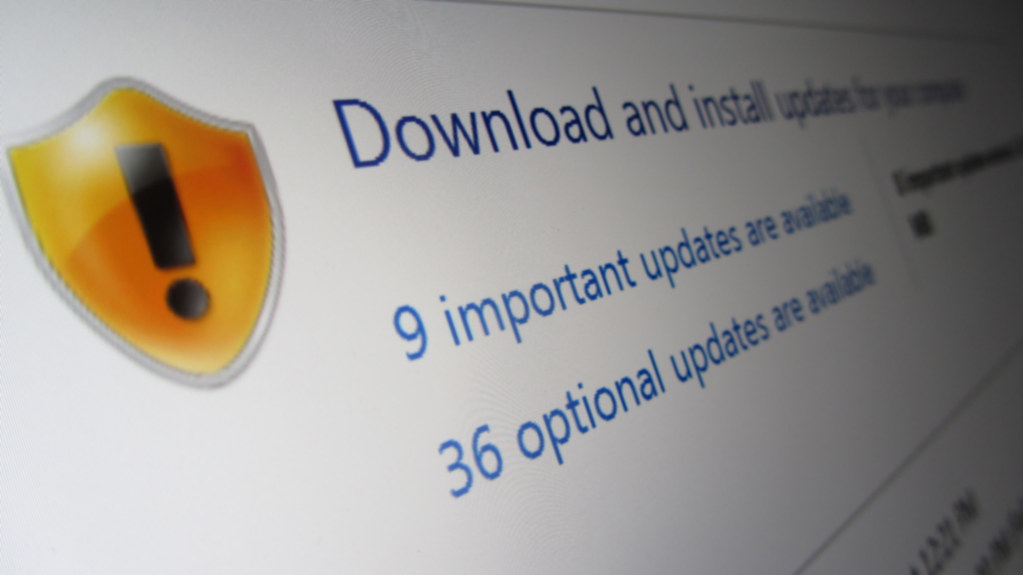 Microsoft released its monthly bunch of security patches on Tuesday, addressing 88 common vulnerabilities and disclosures (CVEs) for the month.

The June release represents the largest patch bundle from Microsoft “in recent memory,” according to a post by Dustin Childs of Trend Micro’s Zero Day Initiative. He counted 21 “Critical” patches in the bunch, plus one “Moderate” patch. The remaining ones are all deemed “Important.”

Vulnerabilities that Are Public

Four Important patches perhaps lead the top of the list this month because they’ve been publicly disclosed. Public disclosure is an indicator of increased risk, according to Chris Goettl, director of product management for security at Ivanti, because “attackers have had early access to engineer an exploit to take advantage of these vulnerabilities,” he indicated by e-mail. For more details, Ivanti plans to hold its usual “Patch Tuesday” online discussion on Wednesday, June 12, with sign-up available here.

Two of the CVEs that are getting patches this month target NT LAN Manager (NTLM) for remote code execution attacks on Windows systems and were discovered by Preempt Security. NTLM is an old authentication protocol used with Exchange and Active Directory Federation Services that’s subject to relay attacks, where an attacker is able to leverage a server’s challenge-response mechanism to gain access on another server. NTLM is still in use, despite Microsoft’s recommendation to use Kerberos instead.

Preempt Security researchers were able to “bypass all major NTLM protection mechanisms” by leveraging these vulnerabilities, according an announcement by Yaron Zinar, a senior security researcher at Preempt:

These vulnerabilities allow attackers to remotely execute malicious code on any Windows machine or authenticate to any HTTP server that supports Windows Integrated Authentication (WIA) such as Exchange or ADFS. All Windows versions are vulnerable.

Caution on Remote Desktop Protocol Use

Even though this month’s voluminous security patches likely will keep IT pros busy, organizations should still be proactive regarding last month’s Remote Desktop Services (RDS) patch for the so-called wormable “BlueKeep” vulnerability (CVE-2019-0708), according to Goettl.

In addition, they should review their computing environment’s use of the Remote Desktop Protocol (RDP). The added reason is that there’s a so-called “GoldBrute” botnet that’s active, he noted.

“Currently around 1.6 million public facing RDP servers are under the attack of this botnet,” Goettl said. “Instead of exploiting a vulnerability, GoldBrute is attacking weak passwords.”

IT pros should check their computing environment’s RDP configurations and either block RDP or restrict access to it.

“Ideally blocking RDP at the perimeter is best,” Goettl said. “Restricting access to over a VPN controls the exposure of RDP more. Enabling Network Level Authentication can help mitigate BlueKeep. Ensure any credentials available over RDP have strong passwords that are changed regularly.”

More details about the GoldBrute botnet can be found in this Kaspersky Threatpost story.

If you are looking for managed IT services in Toronto, GTA or across Ontario, feel free to call us and book an on-site consultation, it is free!